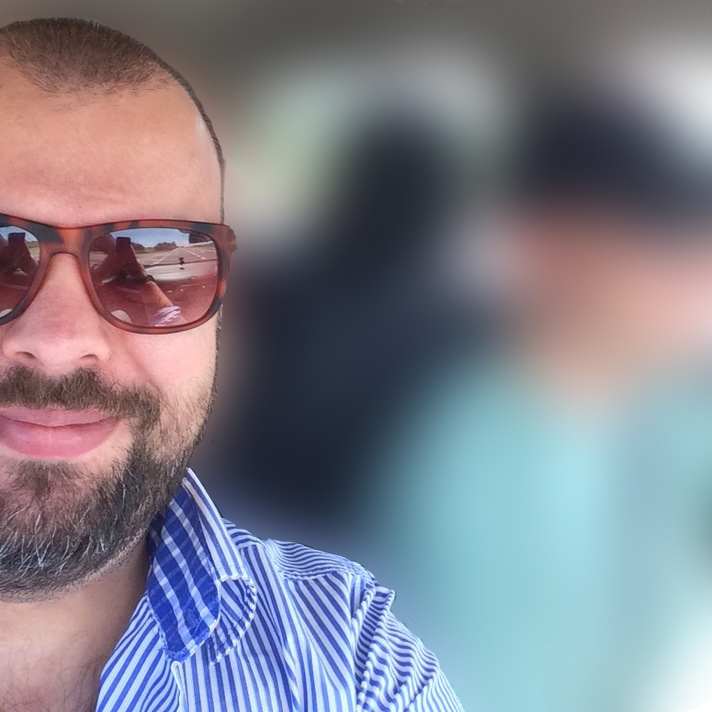 For Clients with Ambition

Dennis is a Modern Day Ad-Man that helps Organisations conquer the world through branding & webdesign. He is best known as an international expert in the field of Cognitive Semiotics.

ADONE is not your typical marketing agency… our standards and expectations for the clients we accept are higher than most. – So are the results we deliver!

We do not take on any project; just the ones we find worthy.
Discover ADONE.DK

Consulted and helped Nord Advertising develop Advanced Technical Websites & Advertising platforms for some of their bigger (and biggest) clients – inhouse strategies – as well as Ad Production.

Took part in many art & design projects at the ‘Shangri-La’ for Creative/Entrepreneurial talents, an environment where excellence where required for entry.

Partnered up with the talented kommaMEDIA girls (Signe & Tina) where I designed websites, branding material and advertising for their amazing clients.

In charge of Global Digital Marketing Campaigns, developing Advanced technologies (e.g. websites-networks, mobile apps, touch tables, interactive-screens and so on…) and all round Marketing.

Self employed (in parallel with 10 years of university studies)

This phase of my life is better discussed over espresso 🙂

I was trained as a soldier to assist the Staff of the danish Army with War Planning and ABC* Calculation.

Studying under the most incredible minds on the planet; this is among the rarest and most challenging fields of study that exists today; combining elements of semiotics, linguistics, psychology, cognitive science, computational modeling and other sciences.

Studied the significant areas of modern design and application, through a mixture of lectures and a series of very rigorous hands-on projects.

I got my Bachelor Degree in Philosophy from the university of Aarhus, where I studied under some of the worlds greatest philosophers.

Academy Degree in Mangement and Process Optimization, achieved the highest grade in the class (12/A+).

Although I had achieved an A-grade up to the time; my study here was cut short as my Father passed and my life took an unexpected turn. 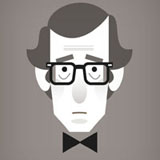 He is a great and hardworking guy. I am so proud of having him as my mentor. He helped me so much. 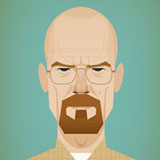 He was a great co-worker and a friend. I would’t be where i am without his support. 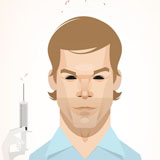 I can help with redesigning your brand. – Let’s make your business great again.

I am a marketing specialist, and can help you plan your marketing strategy. – Let’s make your business gain a powerful position on the marketplace. 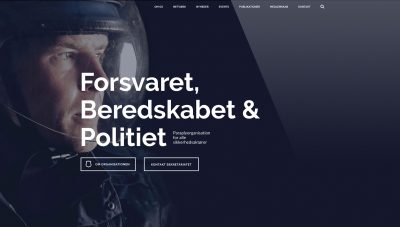 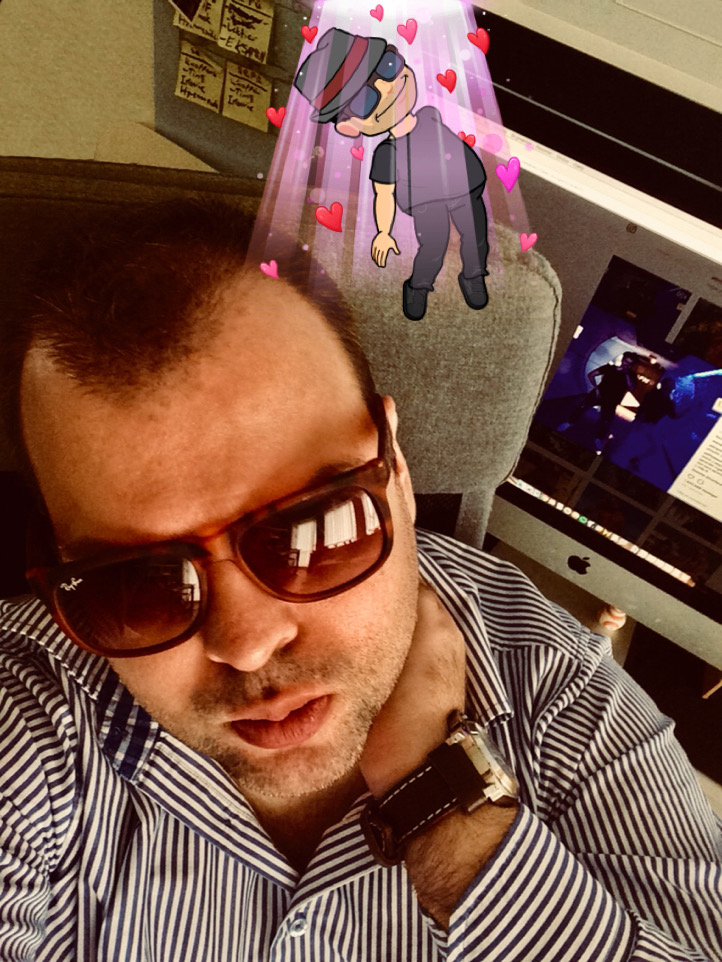 I don’t like people who are only in what they do for the money, who lack a sense of quality and pride in their work, and who have no real talent or genius for it either.
If you are better than that you can contact me at: 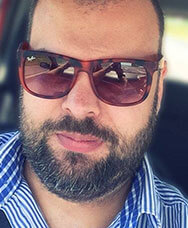